The positive influence of family helps teens navigate the tumultuous years of adolescence. Dylan Chambers emphasized the importance of his family in his Chapel Talk, delivered virtually at Amelia Academy on March 17. “It’s helpful to have people who support you and help you through the hard times,” Dylan said. He noted that family can include people who are supportive and supportive friends.

“I have struggled a lot with being insecure,” Dylan said. “It has pretty much controlled most of my life outside of my home.” For Dylan, his attempts to be himself around others led to over-focusing on people’s opinions of him. “This would make me more introverted and not be myself around people,” he admitted. This circular problem in his life presented a challenge over the past four years.

Dylan credited his mother Amber Hall helping him with advice and support. “She would try to push me out of my comfort zone to try new things,” he said. Dylan approached these new ventures with trepidation. However, he found himself enjoying activities such as baseball, 4H shooting, and cross country. “I made so many good memories from these experiences,” he said. Without the encouragement of his family, Dylan said he would never have tried these activities.

His mother’s advice also helped Dylan overcome his discomfort. “Some of her advice included, ‘If something embarrassing happens to you, don’t harp on it. Nobody will remember it a month from now,’” he said. Dylan confessed to ignoring her advice at first. “It wasn’t until I actually listened to her that I started to feel more comfortable in my own skin,” he said.

The lessons learned from his family will remain with him for a lifetime, Dylan said. “My family has taught me a lot about how to be responsible and have a good work ethic,” he said. As he witnessed his parents, Amber Hall and Eric Swanson, build their company, he was inspired. “You can start with a little but still end up in a good place,” he said. “It just depends on how hard you work for it.”

Dylan has spent many summers working for his Granddad, John Hall, and his parents’ construction company. “I have been taught how not to be careless and do things right the first time,” he said. Dylan expressed gratitude for this opportunity and the life lessons he will apply in his own life.

Families comprise parents and grandparents or “just a close group of friends you surround yourself with,” Dylan said. No matter who they are, we should appreciate their importance in our lives. His own family includes two of his mother’s best friends, Lyndsey Davis and James Nay. “Even though I’m not actually related to them, they’re still my family, and I’m extremely grateful for them,” he said. 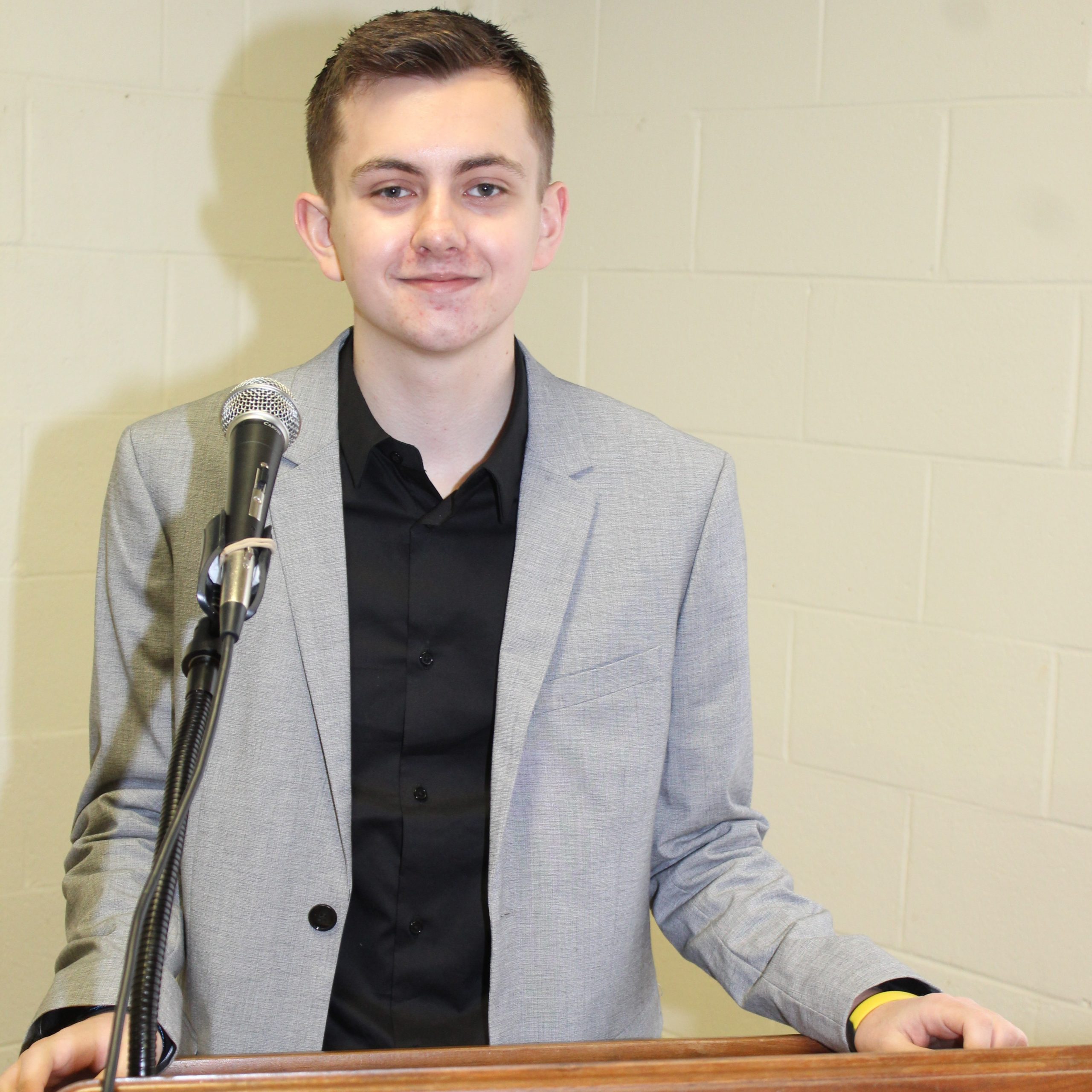