Life changes can prove challenging, a fact Joseph Borum reflected upon in his Chapel Talk, delivered virtually on March 24. Arriving at Amelia Academy in the second grade, Joseph said that he was “that kid” who, during the first days, fought against attending his new school. “I was kicking and screaming all the way up to Mr. Duncan,” he said, referring to the beloved third-grade Academy teacher who passed away in 2019.

After those first difficult days, Joseph made the transition. “I knew after a couple of weeks that this was the place for me,” he said. Joseph acknowledged that, during those years in Lower and Middle School at the Academy, he was “just getting by.” Once he reached the ninth grade, however, Joseph said he realized that something had to change. “I would have to work just as hard at my school work as I did outside of school,” he said.

Joseph expressed his appreciation to all the teachers who helped him reach his goal. Two teachers were especially helpful during his Upper School years. “If it were not for Ms. Ray, I never would have made through any of the math classes I’ve taken, ” he said. Even though math has never been his favorite subject, Joseph has applied her lessons in each math course he has taken. Mrs. Arbitelle has been a favorite English teacher. “She knows how to break down a story into a way I could always understand,” he said.

A close group of friends have been with Joseph throughout most of his life. Along with being fellow Academy Patriots, these friends have spent many hours together hunting, riding four-wheelers, and working together. “We have fun memories that will have lasting impacts on our lives,” he said.

Joseph credits the support of his parents, Stephanie and Mark Borum, for his achievements. “My parents have helped me every step of the way through my school career,” he said. His Dad provided guidance as they worked together “ever since I could walk,” Joseph said. For example, his Dad showed him how to operate equipment from the time he was a child. These lessons “have had a huge impact on my life,” he said.

His Mom has always been an advocate and offered the best advice, Joseph said. He also appreciates his siblings, Madison and Levi, who “are always there for me when I need them,” he said.

Another friend, Lexi Easter, has become part of his family, Joseph said. “She became part of my life a couple years after she came [to the Academy], and I don’t know what I would do without her today,” he said.

Looking back on his years at the Academy, Joseph said that the lessons learned have “made me a better person.” Even though he didn’t want to attend the Academy initially, he made the successful adjustment. “Once I made it to Mr. Duncan’s class, he made school fun.” Joseph said. “I know if [Mr. Duncan] were here today, he would be proud.” 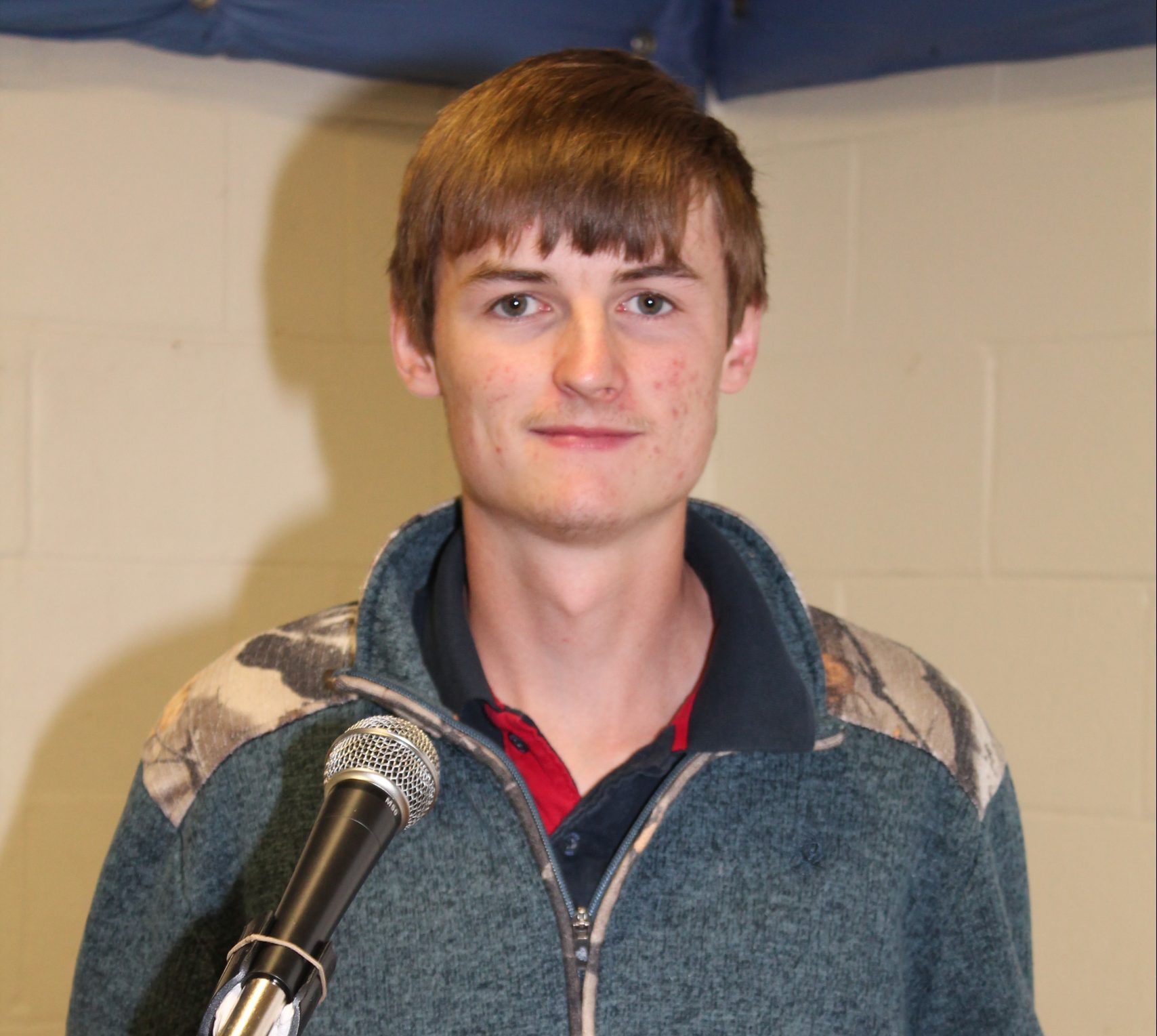