Class of 2021 Valedictorian and Salutatorian

Valedictorian at Amelia Academy for the class of 2021 is Elijah John Edens. Eli has excelled academically at the Academy and also pursued a precision machinist certification at John Tyler Community College. He is a member of the National Honor Society and Beta Club. He has been a member of the Academy’s scholastic bowl team. In addition, Eli has participated in the Association of Virginia Academies forensics competition. He has served as treasurer of the class each year since ninth grade.

Eli is a member of the Nottoway Regional 4H shooting sports team and has earned significant recognition in competition. He has also competed in state-wide shooting competitions sponsored by the Department of Game and Inland Fisheries.

Eli is the son of Sarah and Calvin Edens. He will attend John Tyler Community College in the fall.

Salutatorian for the class of 2021 is Gregory William Harris, Jr. In addition to academic excellence, Greg is known at Amelia Academy for his creative performances and passion for music. His leadership roles include class officer and secretary of the Student Government Organization for 2020-21. He is a member of the National Honor Society and Beta Club. Greg has been a member of the Academy’s scholastic bowl team. He has also earned multiple first-place honors in the Association of Virginia Academies forensics meets.

Greg is the son of Valarie and Gregory Harris. He will attend Longwood University in the fall. 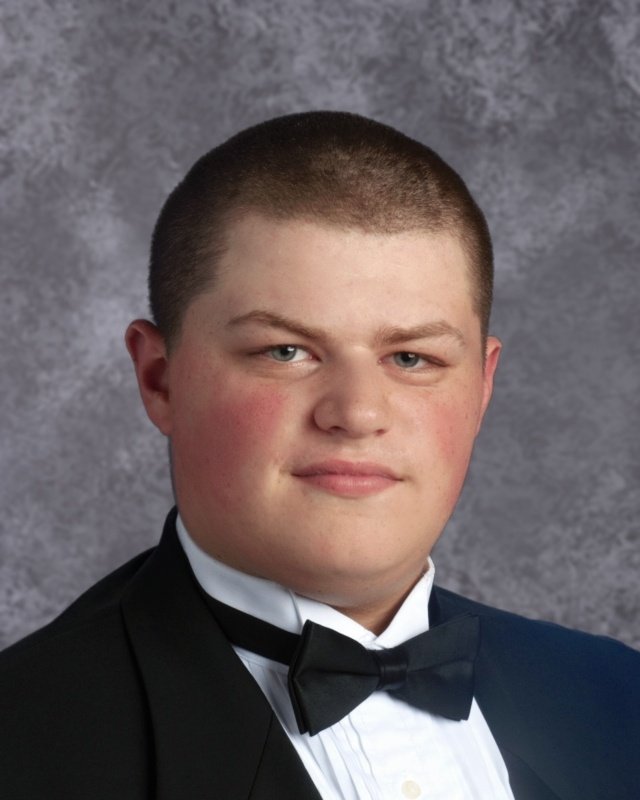 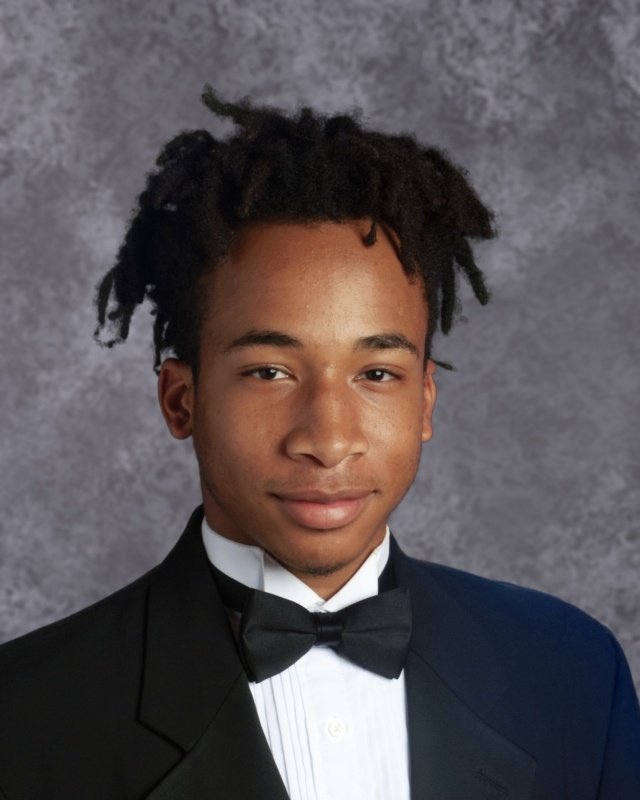