AA at a Glance

Amelia Academy was founded on July 14, 1964, in a small building located across from the War Memorial Building filled with children in grades one through seven.
Born from the concern for academic excellence, the school grew one grade level each year and in 1966 was relocated to its present site. The rapid growth continued, and one year later the gymnasium was built. As Amelia Academy continued to expand, the construction for a new computer lab, lunchroom and two offices began in the spring of 2000, and opened in the fall of 2001.

Because of the enriched curriculum that had developed, Amelia Academy received its first accreditation from the Virginia Department of Education in 1970.

Alma Mater
This great and glorious school we praise,
It is to you this song we raise.
You grew with love, you grew with pride,
Your friends and patrons by your side.
We shall raise your standard high
And cherish you as years go by.
Chorus
Maroon and white
Maroon and white
On a field of navy blue
You are our pride, our faith, our might
Our school forever true.
— Lyrics by Class of 1970
Music by Agnes Fleming, Class of 1971 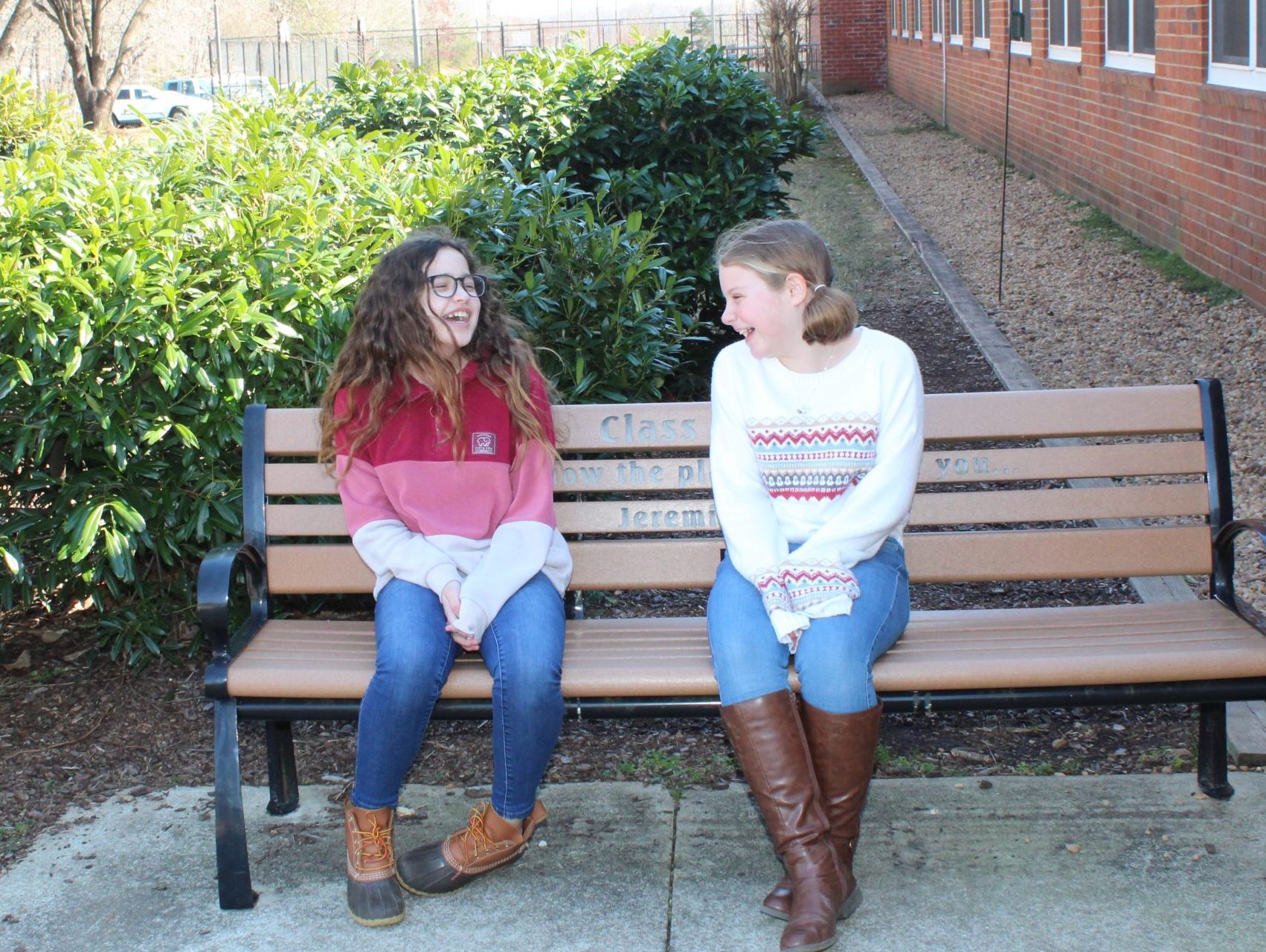